Jennifer Ash and The East-Midlands of England

A warm welcome today to Jennifer Ash, aka Jenny Kane, who’s here today to tell us about the settings of her book Edward’s Outlaw, which as we see by the cover is historical fiction. It’s set in the East Midlands, an area I don’t know at all, so I was interested to read about it. The photos are wonderful, too – look at those trees on the Sherwood Forest one! And now, over to Jennifer:

When it came to choosing a location for Edward’s Outlaw, the third book in The Folville Chronicles, I was tied slightly by the confines of history but I wanted to keep everyone safely in the East Midlands of England.

Leicestershire moor
The Folville family, around which the series is set, were a real group of seven brothers who used crime as a way of life during the 1320’s and 1330’s.

Their home, Ashby-Folville manor in Leicestershire, formed the backdrop of The Outlaw’s Ransom and The Winter Outlaw (Book One and Two), but in Edward’s Outlaw I took my lead protagonist, Mathilda, to a new location. A warrant for the brother’s arrest was issued, and so Mathilda, wife to Robert de Folville (the only character I’ve completely invented in the series) had to go into hiding. I chose Rockingham castle as her place of refuge after I came across documentary information which proved that the Folville family often associated with Robert de Vere. He was the Constable of Rockingham castle, who often allowed felons to hide out in the castle – in return for payment of course. 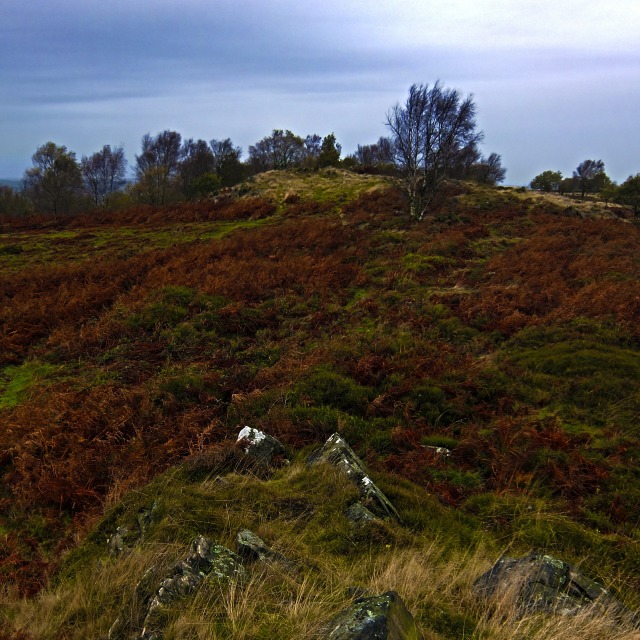 Rockingham Castle
Rockingham castle started life as a motte and bailey castle, built under the orders of William the Conqueror. His son, William II had the castle rebuilt in stone, making it a dominant spectacle in the Welland Valley in the English Midlands. He had a stone keep and a huge curtain wall added to the building. With Rockingham forest nearby, the castle became a favourite Royal residence, from which the king and his guests could go hunting for deer and wild boar. Sometimes the hunting party would travel as far as Sherwood Forest for extra venison hunting.

Sherwood
The Midland counties of England are often overlooked when it comes to highlighting the beauty spots of Britain. Yet, for me, it’s one of the most stunning and interesting parts of the country.

From Bakewell in the Peak District, to Rockingham Castle on the Northamptonshire border, it’s an area teeming with history, legends and stunning countryside. 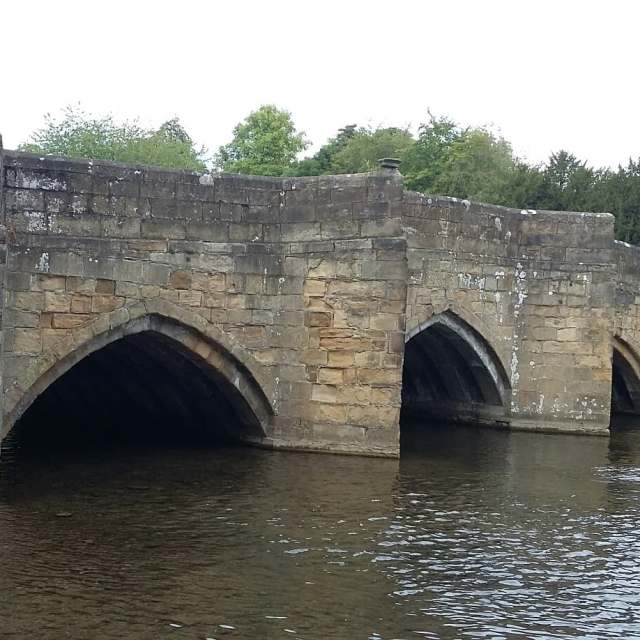 Thank you, Jenny! I’d love to visit Sherwood Forest sometime; it looks amazing!
(To find out more about Edward’s Outlaw, click the book cover above to see it on Amazon.)

With a background in history and archaeology, Jennifer Ash should really be sitting in a dusty university library translating Medieval Latin criminal records, and writing research documents that hardly anyone would want to read. Instead, tucked away in the South West of England, Jennifer writes stories of medieval crime, steeped in mystery, with a side order of romance.
Influenced by a lifelong love of Robin Hood and medieval ballad literature, Jennifer has written The Outlaw’s Ransom (Book One of The Folville Chronicles) – a short novel, which first saw the light of day within the novel Romancing Robin Hood (written under the name Jenny Kane; Pub. Littwitz Press, 2018).
Book Two of The Folville Chronicles – The Winter Outlaw – was released in April 2018. (pub. LittwitzPress) Book Three of The Folville Chronicles – Edward’s Outlaw– was released in December 2018.
Jennifer also writes as Jenny Kane. Her work includes the contemporary women’s fiction and romance novels, Romancing Robin Hood (2nd edition, Littwitz Press, 2018), Abi’s Neighbour (Accent Press, 2017), Another Glass of Champagne (Accent Press, 2016), and the bestsellers, Abi’s House (Accent Press, June 2015), and Another Cup of Coffee (Accent Press, 2013).

You can find out more about Jenny/Jennifer and her books on her website.
She’s on Twitter: @JenAshHistory  and  @JennyKaneAuthor, and on Facebook as Jennifer Ash and Jenny Kane.

2 Responses to Jennifer Ash and The East-Midlands of England