Travelling back to Greece with Abby Foulkes

Today I’m delighted to welcome Alison Gray back to the blog. Her last three books take us from Greece to England – and with the recently-published third in the series, Forget-me-not Blues, back to Greece again. Here’s Alison to tell us about her locations (check the amazing trailer at the end of the post, too):

Abby Foulkes is the main character in the Abby Foulkes Mysteries. She is adventurous and energetic and driven to investigate the mysteries she encounters both through her job as a detective and in her personal life.

I can and do throw anything at her as you will find out if you read the books. The first three stories take place between spring 2014 and summer 2015. Abby suffers bereavement and multiple threats on her life as she moves between Greece, which has a big pull for her, and the North of England where she lives.

The first novel in the series – Hibiscus Fruit: where grief leads to murder in paradise – takes place on Skiathos in the late spring 2014. Abby takes her son, Johnny, to Skiathos for a holiday in the sunshine to help him get over his father’s death. It’s where she met his dad, the ‘love of her life’ in 1998. But the holiday turns into a nightmare when Johnny discovers human bones on a wooded hillside.

The second mystery in the series – Lady’s Slipper: when past and present evils intertwine – takes place back on home ground in Newcastle upon Tyne and in Northumberand and Tyne and Wear. It’s autumn 2014. Windy, wet and dark, the mystery centres around the impending release of a prisoner convicted for murder twenty years before and a new witness who has come forward with new information. Abby has just returned to work and this is the first case she’s handled since her bereavement, and now a single mum, she struggles to balance her work and personal life. 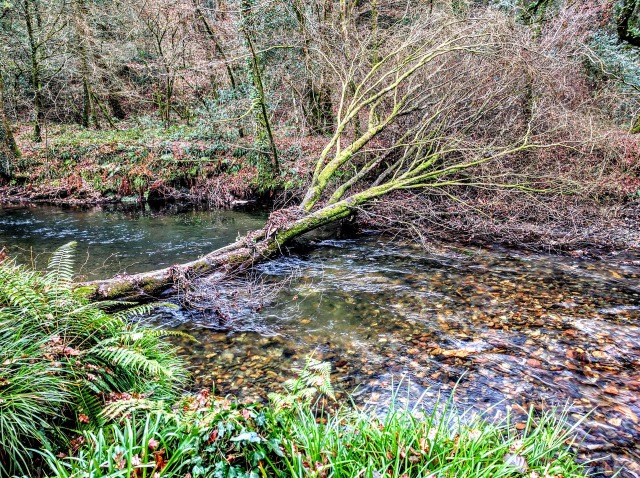 The third book in the series – Forget-me-not Blues: what lies within the beating heart exposed – sees Abby return to Greece in the warm spring of 2015. I took a trip back to Greece where I wrote much of the first draft of Forget-me-not Blues. In the third mystery in the series, Abby takes a deep dive into the bone circle murders case she encountered first in Hibiscus Fruit. The discovery of skulls in a cave threatens to break the case wide open. Abby meets the serial killer and finds her life is at risk from more than one direction.

I know I created her but I adore Abby Foulkes. She is unassailable – and quite as hardy as the Greek mountain goats. 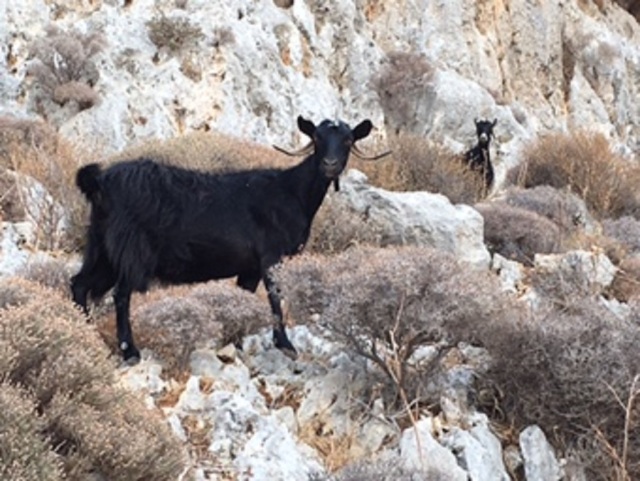 Alison Gray was born and grew up in Scotland, during the 1960s and 1970s. She now lives in north-east England .

Her first novel, Out of the Tower, was shortlisted for the Constable Trophy 1992, a competition for the best unpublished novel by a writer from the north of England. It was described by the judges as powerful, strong, heartfelt, admirably tense, a work of great promise and individuality, carefully thought out and with subtlety, deftness and poetic nature of idiom.

The Abby Foulkes mysteries are set in Newcastle upon Tyne and the Aegean.

To finish off – the amazing trailer for Forget-me-not Blues!

1 Response to Travelling back to Greece with Abby Foulkes